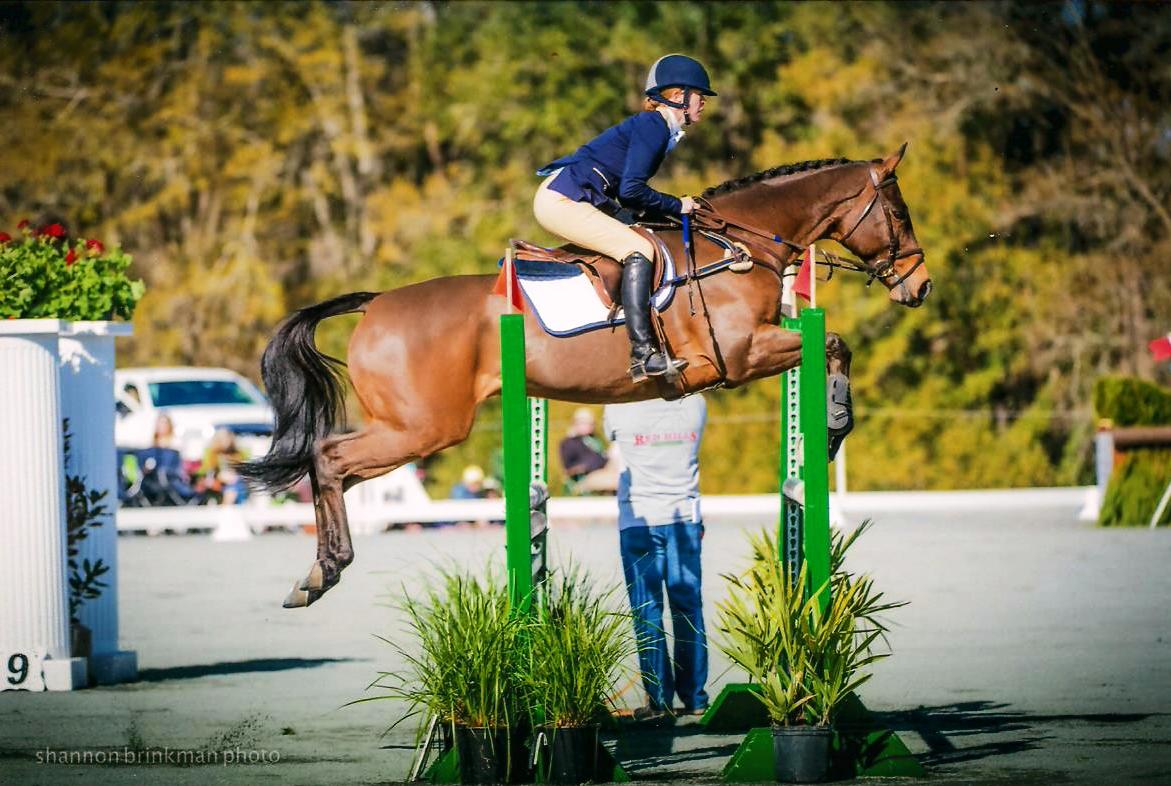 Immersing herself in her riding, Zeb evented up to the 2-Star level and continued racing client’s horses in Point-to-Points and Steeplechases. Her true love and experience has been working at the track and mentoring next to some of the best trainers and jockeys in the U.S and abroad. At home in Georgia, she has been compiling an impressive record of sale horses and those who are in training and competition.
After graduating from the University of Kentucky in Lexington, Zeb was able to work in Ireland, where she experienced the tradition of flat and steeplechase racing. In the states, she later began riding as an apprentice where there were very few females riding professionally on the track and as exercise riders. Breaking and training youngsters for the track and specializing in transitioning Thoroughbreds into show horses is something Zeb takes pride in doing. 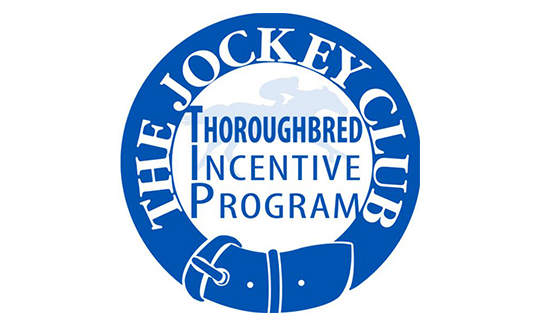